A downloadable game for Windows

You just finished your architecture studies, and now you need to survive in the real world. Would you join the hipsters, politics, or do you still keep your dream of being hired for what you studied?

Note that this is the first game I ever made, back in 2012. And since I never made a game or received feedback before, it's super janky and not very intuitive. It took me ~6 days to make it with no previous knowledge of (useful) programming (except for some Pascal we did in high school). I just randomly discovered Unity, and I knew no one in game development or IT yet, and I was basically making the game as I was learning how to code from tutorials and Unity forums. I clearly remember not even fully understanding how functions work, so I would just copy-paste code.

There was an initial idea sparked by conversations with a friend about post-university world, where everyone seems to have suddenly become hipsters and many people were looking for retro stuff that they would sell 5x the original value. Also, in 2012 the government changed and nepotism and political favoritism was just starting, hence the appearance of the party offices.. And the side note of professors running away.  But, there was no master design plan, I've just added stuff as I was learning and thinking of more ideas, so you know, things don't make much sense from a game design perspective. Therefore, everything in the game is kind of an afterthought.

I just wanted to put the game up to show where I started. I didn't want to publish it earlier because I thought it was just embarrassing, and not too interesting as it was full of inside jokes of the time. But now I feel like it's good to have it out (and laugh about it) years later. And also, it's interesting from a historical perspective, both personally (about what I thought a cool game could be, and that some of my games are still kinda inspired by some of those topics) and environmentally (about the world of that day).

These things are not mentioned in-game but are important:

Btw, the build says "Archiferno", but it should've actually been "ArchiNferno", I just made a typo when typing project properties (I guess.. I don't remember really).

I spat my drink out when I saw tomislav nikolic as the picture of "toma". Was not expecting that lmfao. You serbian?

Yes :D Even I forgot that.. 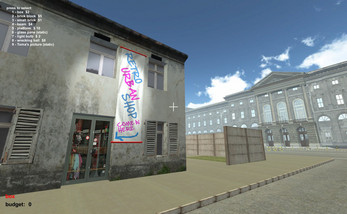 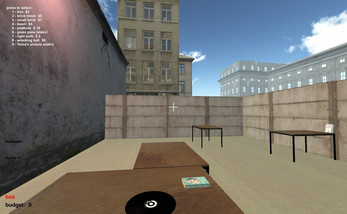 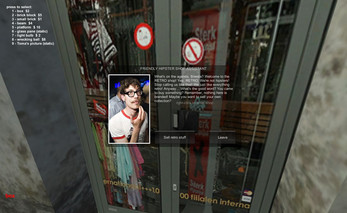 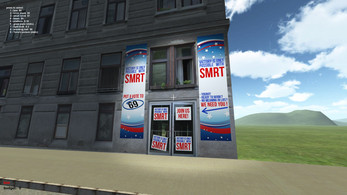 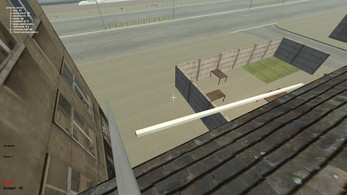